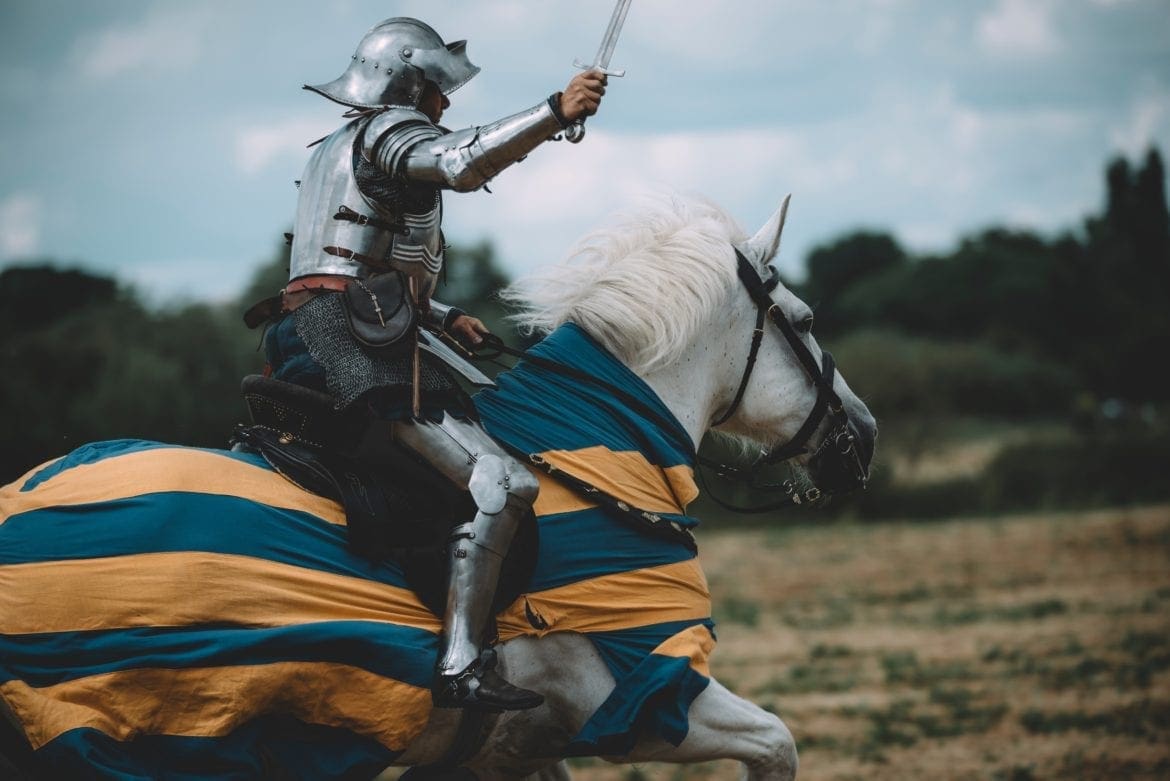 The 2019 UK Thrones W.A.R. recently had its draft. Previously, I evaluated how good a job the regents did in buying their factions; this time, we’re going to look at players.

(Warning: if you like reliable data, this is significantly less reliable than the previous article was, and is probably worthless to you for a number of reasons I’ll get into.)

The way the below figures were calculated were as follows:

Now, those of you so-minded will have noticed a number of flaws with this system. They are as follows:

Before regents projected to do poorly get upset, I beseech thee to take into account those caveats! I’m not presenting the below values as my personal predictions for how everyone will do – merely what the data, as it can realistically best be objectively interpreted, shows.

Again I cannot stress enough the layers of “lacking in validity” this data has, but if we think the evaluations on how much factions are worth hold water, then it looks like the following is true:

This concludes my statistical analysis on the draft. Now the only thing left to do is wait a month and find out just how drastically wrong I was with all this nonsense.

This post may have been generated by an automated process or submitted by a community member.

Interesting breakdown. I fell like there might be a further skew from the way you’re emphasizing performance with that particular faction to the detriment of overall performance. Wouldn’t it likely be more accurate to start with a base figure on how many wins out of games played that players have total and then apply a modifier based on their performance with the particular faction that they were drafted to. Additionally, it’s probably worth looking at a secondary modifier based on how many different factions they play. A player that has a good overall record but only plays say Night’s Watch… Read more »