Top Posts
A Game of Thrones: The Card Game Second...
An Introduction to AGOT.Cards
To Build a Meta You’re Going to Have...
New to the Show? New to the Game?...
The White Book S6E12- 222
To Build Your Meta You’re Going to Have...
The White Book S8E25 – 295
Store Championships 2023
Game Night Kit I
Regional Tournaments 2023
Home Articles Running Tournaments during Lockdown 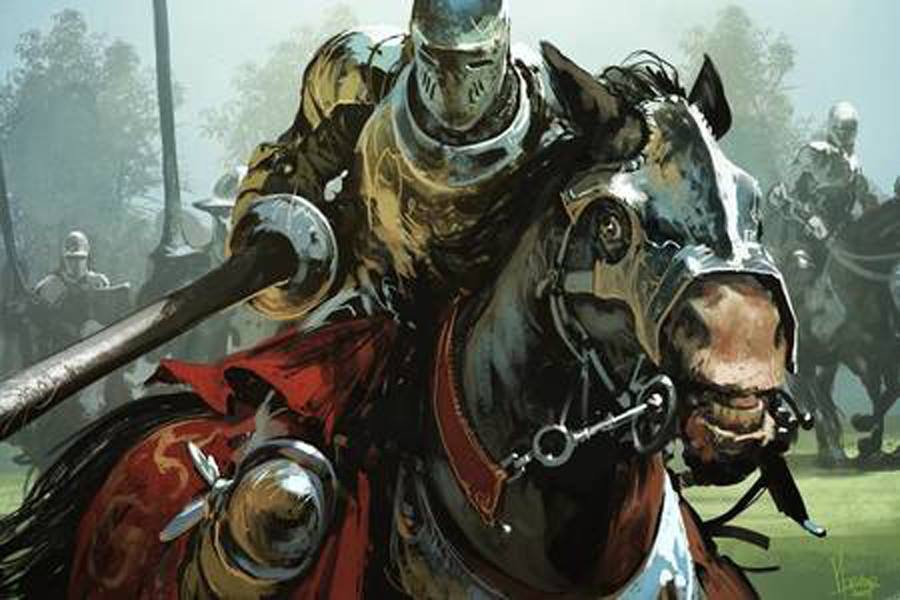 written by Matt Slade August 24, 2020 672 views
I have had a wonderful time running The London Championship tournament series this year. We played the 16th and last tournament this week. Around 10 people attended each tournament on average – perfect for an evening of Thrones, as players only have to make a 3 hour commitment. The tournament series carried our meta through a strange year, as we coped with lockdown and a slowly evolving meta. By the end, the elements that made it work were: Last year, it became clear that there was going to be a huge gap in releases in 2020, and I didn’t want the game I love just to fizzle out in London. We’ve played in several alternate formats in the past, people really enjoy them, and it seemed like a good way to keep us interested in playing the game while we wait for new cards. As it turned out, it’s also been a great way to keep people interested in playing Thrones online during lockdown.  An alternate format normally uses the existing joust rules and overlays additional constraints and rules (typically in deckbuilding). Smaller card pools are the most obvious alternate format, such as using the Core set and Deluxe Boxes only (although it somehow took us until the 15th tournament to use that idea). I came up with the format for the first event. The winner of that event would then decide the format and rules for the next event. If the winner had already hosted an event, we used tie-breakers to select someone new to host the next event. This ensured everyone in our playgroup would get the opportunity to host one event. It also meant as organiser, I could pass on some of the responsibility each week to another person. Here is a breakdown of the events: I’d close by saying that it was a genuine pleasure to run this tournament series and to play some wacky games using these amazing ideas. Unfortunately, it looks like live tournaments are going to be hard to run for the foreseeable future. If your meta is struggling to find the fun in online play, I highly recommend using a tournament series like this one to invigorate your local Thrones scene.  Written by Matt Slade, edited by Rowan Gavin.
Tournaments
3 comments 4 FacebookTwitterPinterestEmail